Have you taken time to check whether your house has shutters or not? Well, if you haven’t, don’t beat yourself. Not many people give the shutters a thought.

Defining shutters and their importance

So, what exactly are shutters? Are they important for the home, and if so, what is their importance?

Stay with us, we make all this clear, keep reading.

The origin of shutters is believed to be ancient Greece. It was used in the inside or outside of a building or a dwelling. The purpose was to control both ventilation and lighting.

The trend has changed over the years. Currently, shutters are used across the globe. They now serve both aesthetic and functional purposes.

Is that to mean all houses now have shutters? Absolutely not!

On the other hand, some of the houses that have shutters would look better without. Interesting, right? Why do we say so?

The shutters should not just fill the space around the windows, or just add an accent color. If the shutters do not serve a particular purpose such as soundproofing a room, that house would rather be without them.

Can you have shutters just for decoration? There is nothing wrong with having shutters just for decorative purposes. However, ensure they look authentic and functional too.

If you intend to focus on using the shutters for decoration, some styles should top up the list. Panel, batten and board, as well as louvre come in handy.

Wooden shutters are popular, but the vinyl ones have found their place in the market too.

Should you shutter or not shutter your house?

Fun fact is, if your house was built in the 1960s, most likely than not, it is already shuttered!

It seems like the designers back then did shutters for all the houses, no matter the design or size of the windows.

Those shutters almost look like earrings for the windows! They are nailed to your house and not necessarily covering the windows. Shutters were never meant to be used in that way.

Ensure your shutters cover your windows, such that in case of a storm, the debris are kept away.

When deciding whether to do shutters or not, first check how tall and how wide your window is. If its wider than its taller, avoid the shutters all together. Always check that if the windows close, they completely cover the windows.

One of the FAQs on shutters is whether you can get window blinds that look like shutters. The answer to this is- not really. Sometimes if what you want is the shutters, just go for the shutters. However, lets dive deeper.

Venetian blinds give you a look that is close to the plantation shutters. It has horizontal slats, made of either timber, aluminum, or polymer.

Those horizontal louvres give a look close to the horizontal blades of the shutter. There are some pointers that will tell you the difference between the two products.

One, the shutters have an individual width, measuring 89mm. The venetian louvres are generally narrower, measuring about 63mm.

Secondly, the plantation shutters have that elliptical shape, with a thickness of 10.5mm at most. The venetian louvres are generally rectangular and flat, with a width of 3mm.

None of the products is superior to the other. Both products are available in a wide variety of colors. The two also come in a variety of wood and timber finishes. What you choose is purely based on individual preference.

Both products are also easy to clean. You can simply wipe them or use a damp cloth. Plantation shutters may be easier to clean, because they have less blades to deal with.

If you are considering what is more environmentally efficient, consider plantation shutters. They provide a perfect interior insulation on the windows.

Why do houses have fake shutters?

As far as window treatment options are concerned, shutters have stood the test of time. The other good thing about shutters is that they add curb value to the house.

Initially, shutters were made of marble. Overtime, because of availability, people have replaced that with wood.

What are fake shutters?

Fake shutters are fitted on the outside of your window. It enhances the overall outlook of the window.

The structuring of the fake shutters is different. Thay are made such that they can withstand tough weather. They have fixed louvres; unlike the interior shutters whose louvres is movable.

The shutters are tilted downwards, to help drain water from the rainfall. They come in handy for decorative purposes.

Do you need the fake shutters?

We will take you through some of the reasons why people use fake shutters. From that, you will determine whether to have them in your house or not.

Are fake shutters worth the efforts?

When you think of adding value to your house, the shutters come in handy.

Apart from keeping your house safe from the hail, snow and sleet, the shutters do more.

The fake shutters help prolong your windows lifespan. They also provide privacy as well as darken a room- especially when you need to sleep.

We can comfortably say that shutters are worth every effort. Even when you think of reselling your home, they help increase the house value. It would result to you selling your house at a better price. Think about it! 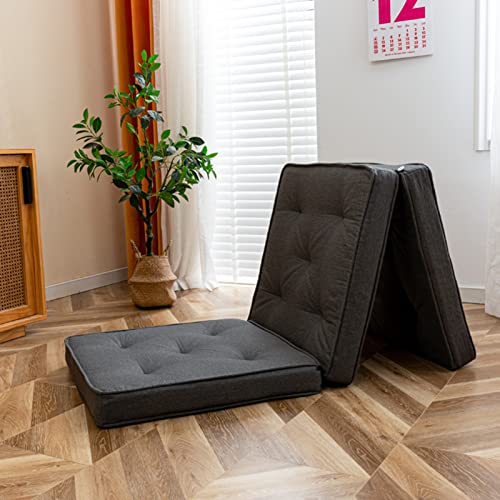 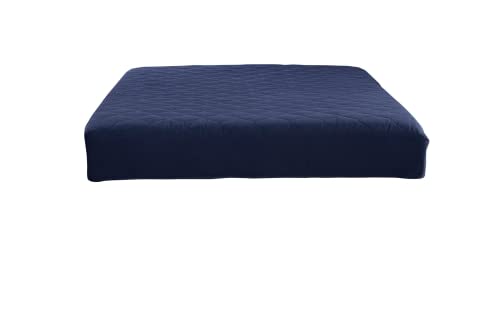 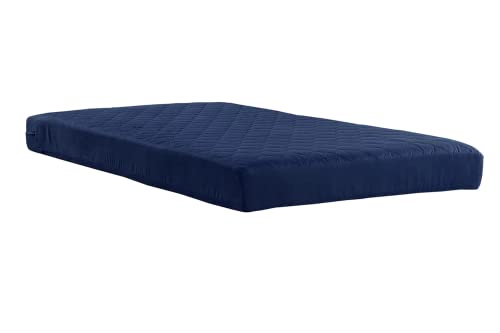 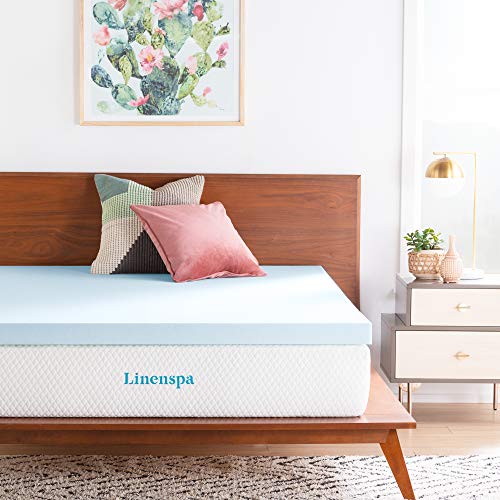